Cleaning Up For A Very Good Cause!

The team at SEA LIFE Melbourne Aquarium has taken to the shores of Williamstown Beach with rubbish sacks in tow as part of the SEA LIFE Trust’s 24hr Global Beach Clean.

The beach clean series, launched on World Oceans Day is a week long event starting in New Zealand
and ending in California. The event will be hosted across 50 different SEA LIFE attractions taking place
from Sydney to Scarborough. 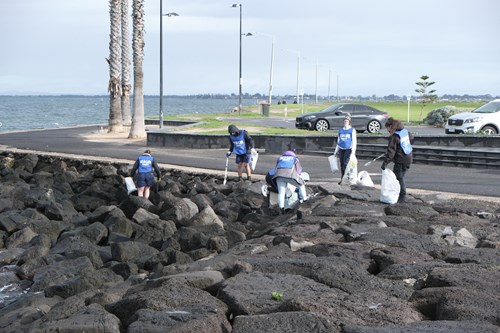 Led by SEA LIFE Australia’s Corporate Social Responsibility Coordinator Zac Saber, a group of
volunteers spent the morning clearing the Melbourne beach of litter that would have ended up
polluting the ocean and putting marine life at risk.

It is estimated that 8 million tons of plastic waste enter the world’s oceans each year and that by 2050,
the oceans could have more plastic than fish.

The Melbourne clean up alone counted 22kg of rubbish collected from the beach, a majority of this
being microplastics, pieces of Styrofoam packaging and 280 cigarette butts. 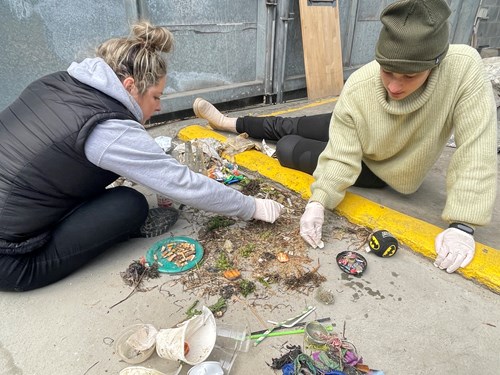 Graham McGrath, the Head of SEA LIFE Trust adds: “Most of the littered plastic waste worldwide
ultimately ends up at sea. The litter washing up on our local shores is not just unpleasant to look at; it
also harms and kills our precious wildlife. Hundreds of species of marine wildlife including seals,
seabirds, turtles and whales have mistaken marine litter for food resulting in starvation, poisoning and
fatal stomach blockages.

“It’s not just animals which are at risk of ingesting plastics!” adds McGrath “Microplastics act as
magnets for dangerous chemicals from the water before being eaten by plankton and filter-feeding
animals. Once they have been eaten they quickly move up the food chain as predators eat their prey
and build up in high concentrations in larger species, such as tuna. These can eventually find their way on to our own dinner plates!” 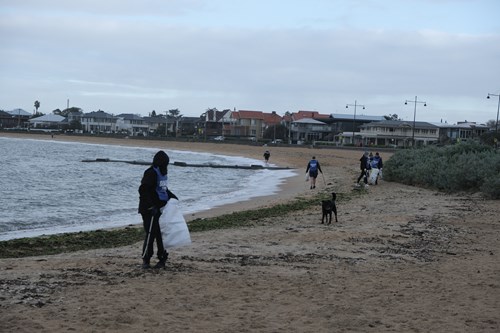 The SEA LIFE Trust champions the need for seas which are properly protected, free from plastic
pollution, and full of diverse life. This year, as well as focusing on plastic pollution and the global
beach clean, the charity will make ground-breaking steps for previously captive cetaceans by
opening the world-first SEA LIFE TRUST Beluga Whale Sanctuary in Iceland.