In July 2018,  an eleven year old female Eagle Ray at SEA LIFE Sydney Aquarium, Freckle, gave birth to Ani in a rare scientific phenomenon, despite not having contact with a male for over nine years. Freckle demonstrated a cloning process called parthenogenesis and the bub adopted her fitting name after Anakin Skywalker - better known as Darth Vader - who also had no father!

In February 2019, the miracle Eagle Ray – and the oldest known clone of her kind - Ani, was reunited with her mother and is excited to meet her new friends – fishy and human alike! 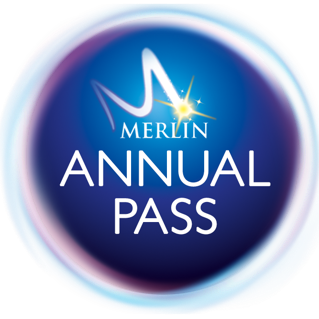